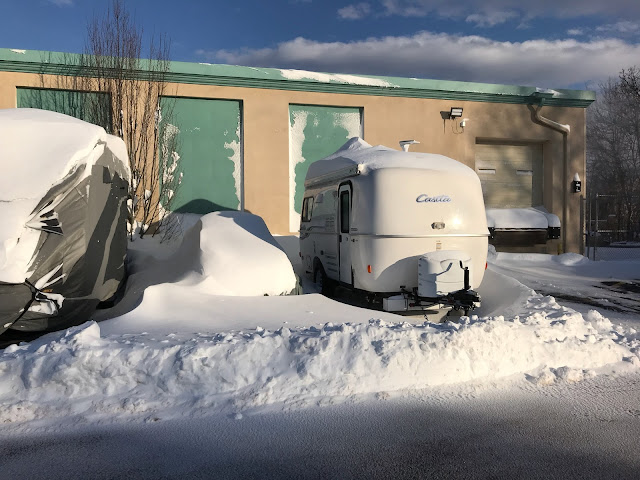 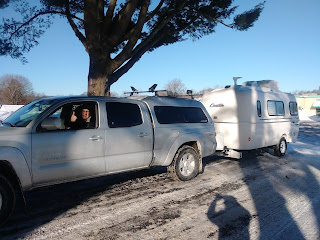 We were in Bristol for the snowstorm, so we had the exciting task of digging out our trailer before leaving for an uneventful drive to Florida. We drove about 6 hours a day and stayed the nights in Aberdeen, Maryland; Fayetteville, North Carolina and Brunswick, Georgia before showing up at Anastasia State Park in St. Augustine Florida on Tuesday 1/9.

The  Lightner Museum is in downtown St. Augustine in part of the former Alcazar Hotel built by railroad magnate Henry Flagler in 1888. Its architectural style is called Spanish Renaissance Revival. It houses collections of fine and decorative arts, but even more fun was the "Dressing Downton" exhibit (as in the PBS Downton Abbey show) that was there during our visit! The Lightner Museum taking furnishings out of storage constructed period scenes for the Downton exhibit taking furnishings out of storage

The Cafe Alcazar also in the hotel, is in what at the time, was the largest indoor swimming pool. It also had a retractable roof which helped reduce the sulfur smell of the water...

Across the street, the former Ponce de Leon Hotel is now Flagler College was also built in 1888. 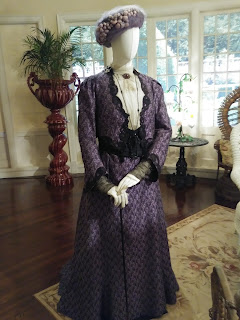 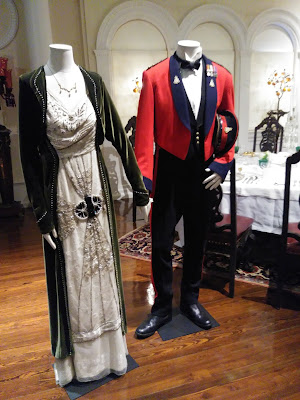 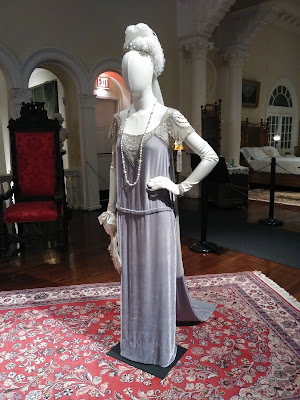 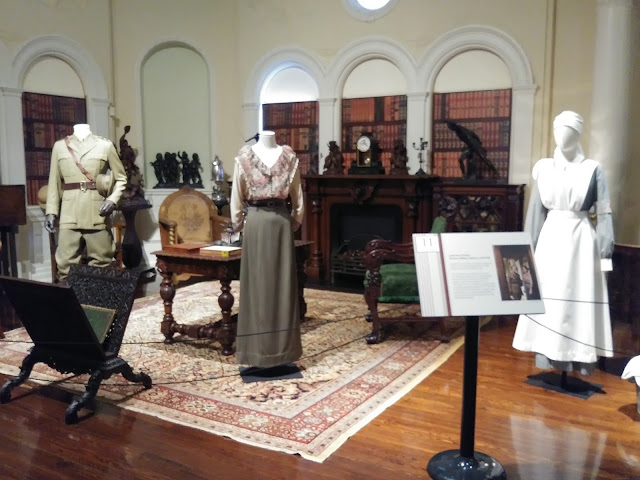 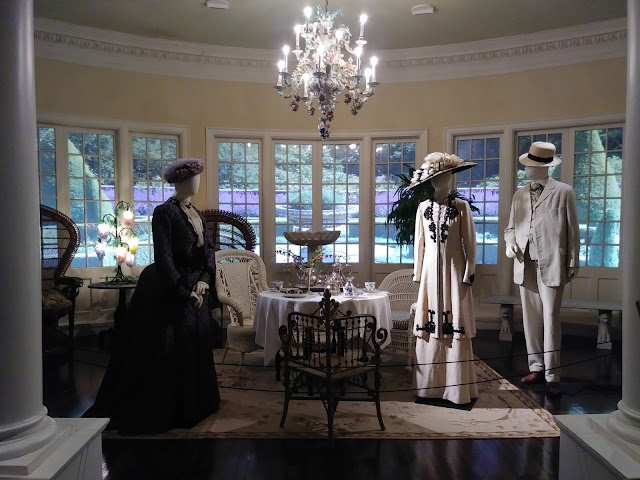 During December and January, the downtown area surrounding the Plaza de la Constitución is lit up for the "Nights of Lights" which was beautiful and very well attended on the weekends even with the cool weather.

Posted by casita aventuras at 6:01 AM