We were originally scheduled to visit St. George Island State Park, one of our favorites, but in October,  Hurricane Michael changed that. We rescheduled to Rocky Bayou State Park near Destin, but on the bayou, and then to Fort Pickens in Gulf Islands National Seashore.


Appalachia,
Quartz with rain flows and settles
On the beach, George reads

Rocky Bayou State Park and the Fort Pickens Area of the National Seashore are west of where the eye of Hurricane Michael hit the Florida Panhandle. The area escaped the heavy winds and tidal surge that devastated the area closer to Apalachicola and Panama Beach.  Traveling farther inland on I-10 we saw the destruction of the extensive pine forest of that region. Crews were still cleaning up the debris and salvaging what timber they could. 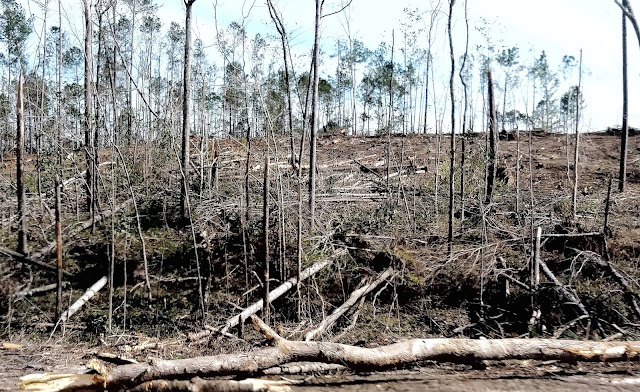 Santa Rosa Island and Fort Pickens
Fort Pickens is situated on the western end of Santa Rosa Island, a barrier island that extends 40 miles from near Fort Walton Beach to Pensacola Beach, typically less than a 1/2 mile wide. It is characterized by extensive fine quartz sand beaches and dunes stabilized by sea oats and other scrub vegetation.

Fort Pickens was built to protect Pensacola Bay with its new navy yard and depot on the mainland. It was in use between 1834 to 1947. The fort was active during the Civil War, remaining in Union hands even though Florida was a Confederate state, during the American Indian Wars, it housed Geronimo as a prisoner and was updated and re-armed for World Wars I and II. 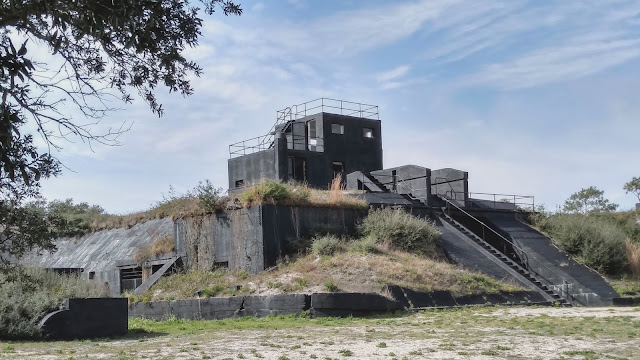 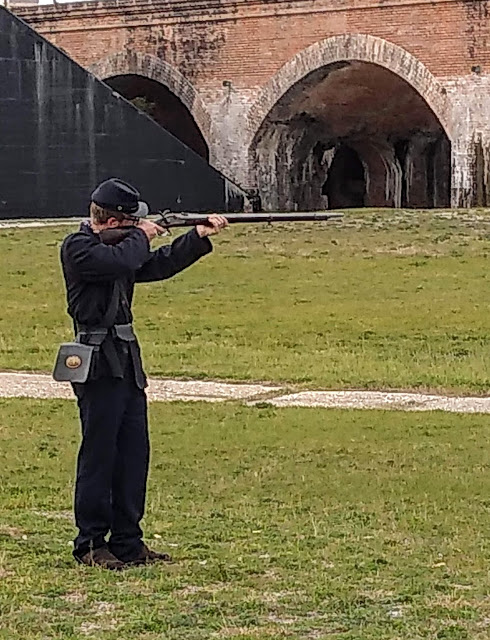 Joe Patti Seafood Market is the largest seafood market we have seen. There were 50-60 people buying seafood, many bringing coolers. 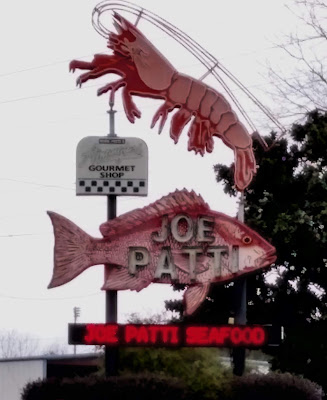 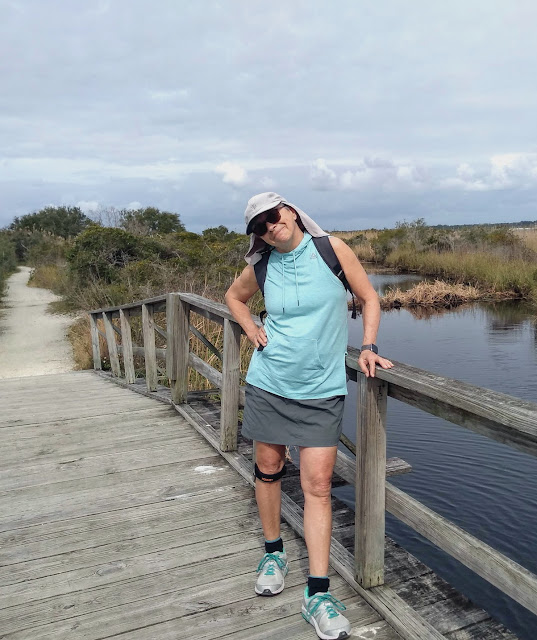 Posted by casita aventuras at 1:14 PM