This garden was planned, designed and constructed over
15 years by the sculptress Ann Norton (1905-1982)
and botanist Sir Peters Smithers. Norton made her sculptures
on-site where her home and workshop are still located.
As you walk among rare palms and tropical plants,
you will come upon one of her “quite large” sculptures.
The private garden now open to the public was her retreat
in the expanding city of Palm Beach, Florida. 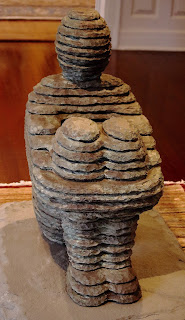 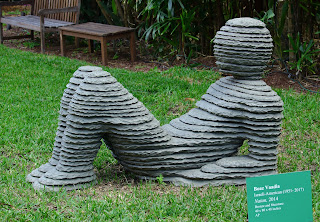 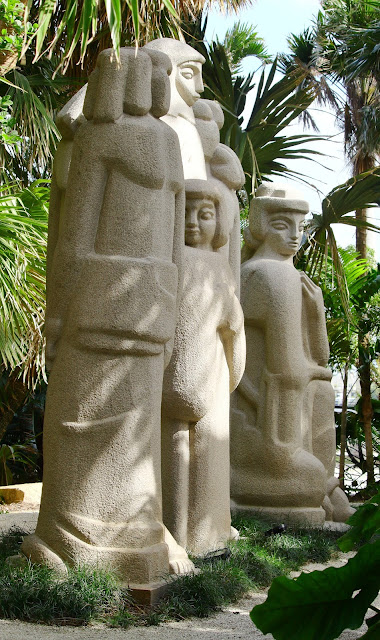 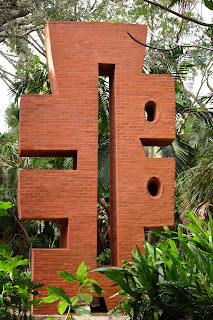 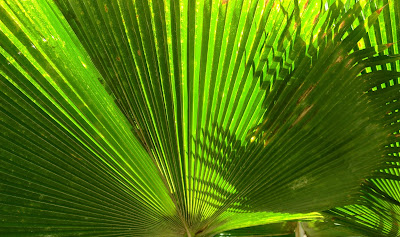 When the US army arrived in 1835 prepared to move the
Seminole people to Oklahoma for re-settling, approximately
180 warriors very effectively attacked using guerrilla warfare.
A combination of tribes eventually joined together, including
many escaped slaves and formed a force of approximately
3,000 warriors against more than 30,000 US troops.
It was an expensive and hard-fought war on both sides.
In 1842, the hostilities ended though no peace treaty was signed.
Most Seminoles were moved to Oklahoma.


The photos from the reenactment at the Loxahatchee
River Battlefield Park is of one of the last major battles of the war. 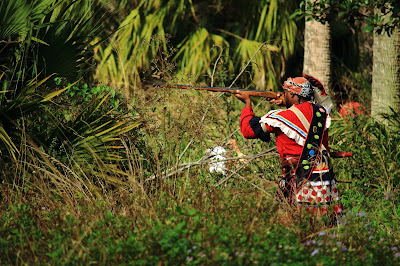 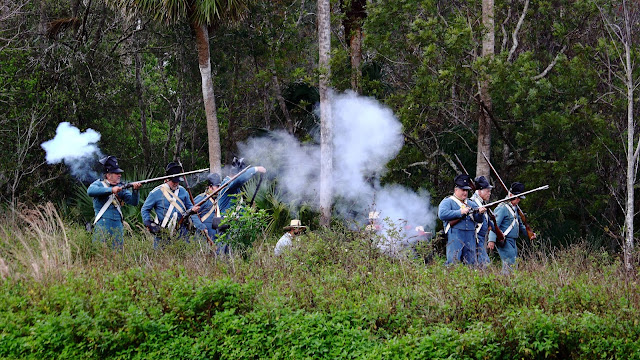 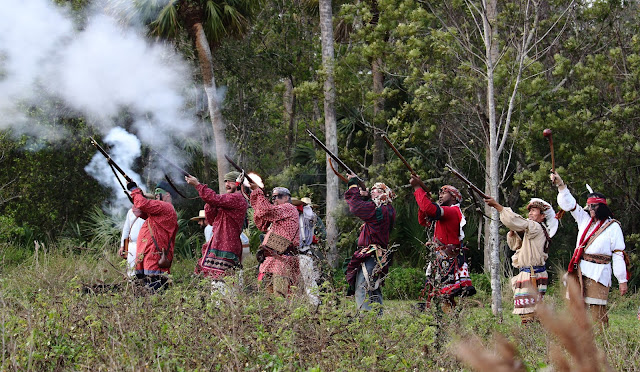 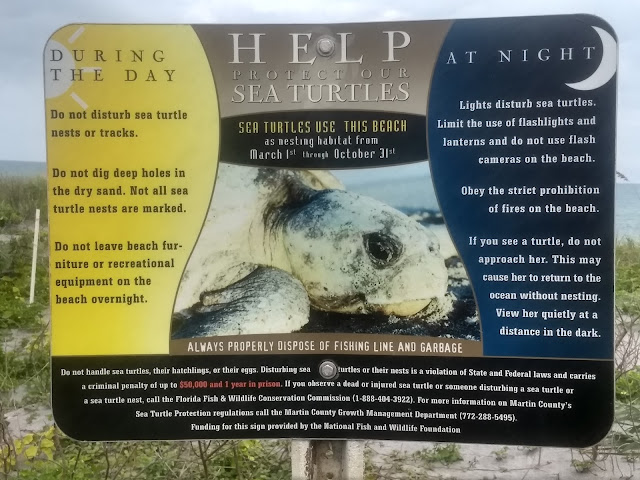 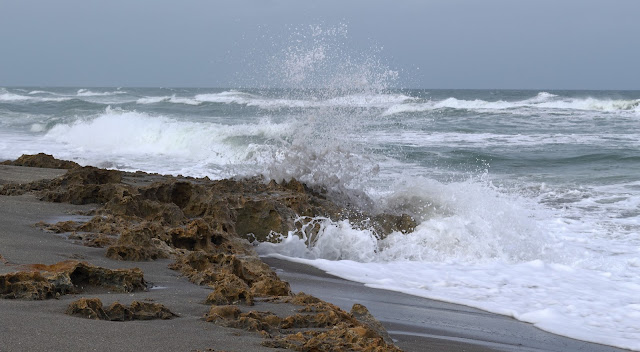 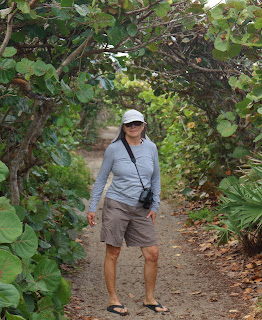 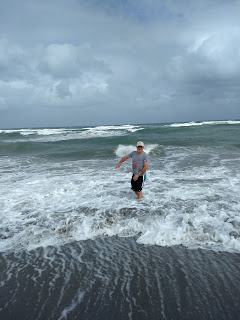 Posted by casita aventuras at 8:17 AM